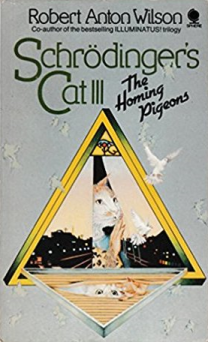 A "vegetable" is a slang term for a person who has lost their mental abilities.