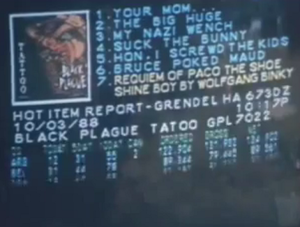 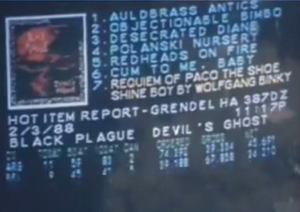 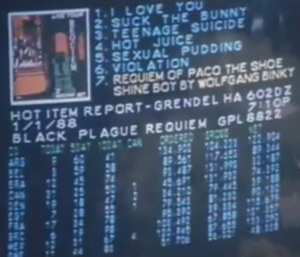 Metal band from the Andrew Dice Clay vehicle and 1990 film The Adventures of Ford Fairlane. Based on information from a computer file, we know they have at least three albums that came out before, or during, 1988: