Lubbock Lou and His Jug Huggers

Hillbilly Muppet band from the television series The Muppet Show. They made several appearances on the show: 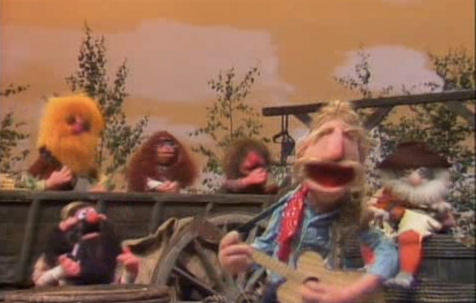