The music-room of the King of the Beaver Fairies 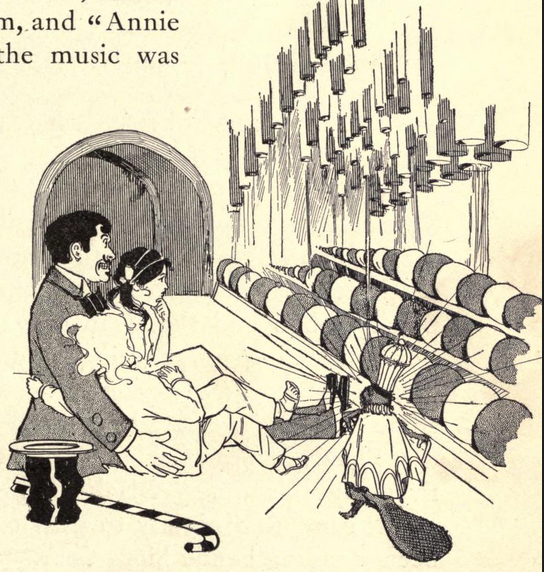