The Jolly Green Giants (The Monkees) 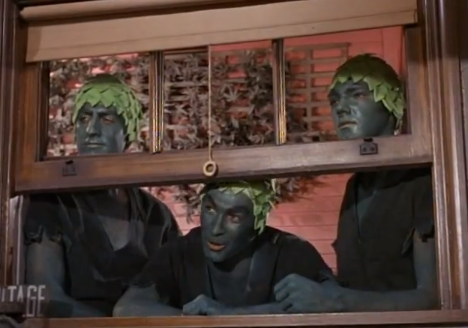